Held in the premises of the European Parliament in Brussels the final conference of the EU funded project on Social Dialogue for the Sustainability of European Professional Practices was one of the most important events of this year for our socio-economic category. 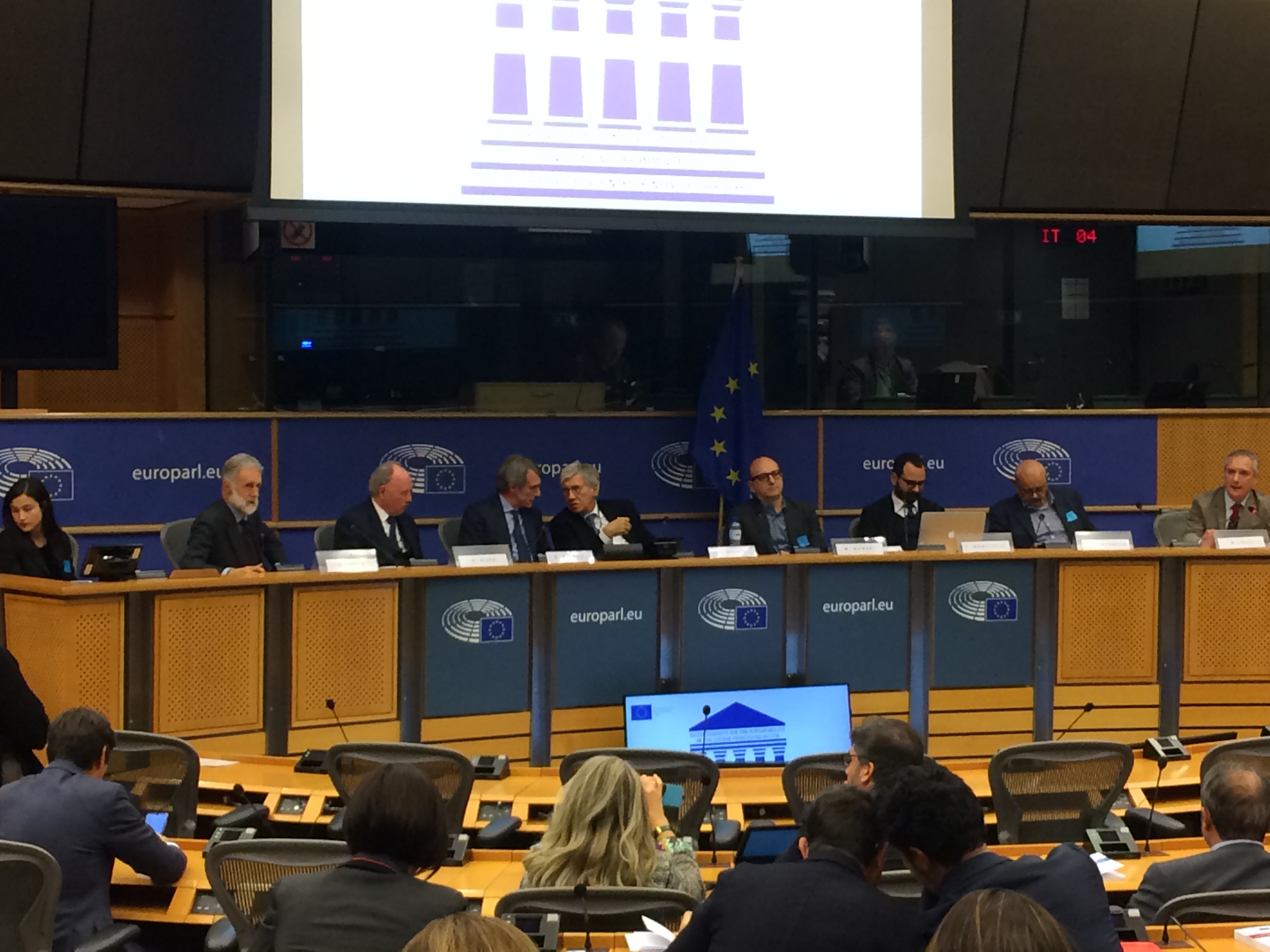 As you remember, the aim of the project, which was led by our member the Italian inter professional Confprofessioni, with the participation of CEPLIS as full partner, was to provide a model of social dialogue to face the negative impact of digitalisation. In particular, following the Council Conclusion on “A new start for a strong social dialogue” and the opinion of the European Economic and Social Committee on the “Role and future of the liberal professions in European civil society 2020”, the project aimed to strengthen the social dialogue mechanism as a tool to achieve employment security and social protection measures in the liberal professions’ sector. One of the project’s key questions was in fact how can we mitigate  the impact of digitalisation on liberal professions and protect employment. The Italian experience was proposed as a possible best practice.

The conference was attended by representatives of a great number of professional organisations from France, Spain, Belgium, Italy, Malta and Croatia, whilst our Moroccan colleagues who have recently joined CEPLIS as observers were also represented. Our strategic partner Eurocadres have concluded the conference along with the Director General of CEPLIS, speaking on behalf of all our membership.

Invited by our President Gaetano Stella, Mr. David Sassoli, the President of the European Parliament, has honoured the project and our event with his presence. President Sassoli underlined the importance of the liberal professions in the building of a new Europe, turned towards sustainable growth and free from the burden of extreme austerity politics. “This Parliament is not going to allow another seven year budget of austerity and we want the liberal professions to be on our side at this struggle” said David Sassoli.

The event concluded with a reception, attended by several MEPs, strengthening our network within the House of the European Democracy. A beautiful way to end the year and to begin the new mandate under the best of omens.