The President of Confprofessioni, Gaetano Stella, was unanimously re-elected as President of the European Council of the Liberal Professions (CEPLIS) by the General Assembly of CEPLIS, at its meeting on June 14 in Milan. The Assembly also renewed the members of the Executive Board who will serve until June 2025. 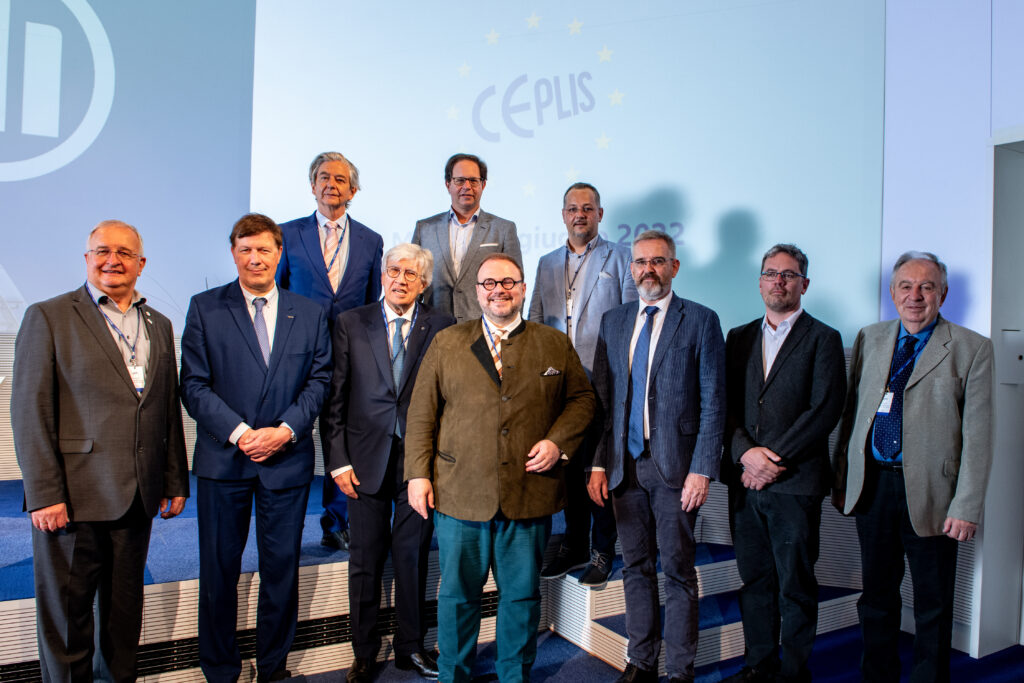