This semester’s General Assembly meeting of CEPLIS was held the 31st of May in Porto, at the kind invitation of our monoprofessional member the European Union of Pharmacists Specialist on Laboratory Medicine and Human Genetics (EUPLMG).

The General Assembly meeting listened to the speech of President, Mr. Rudolf Kolbe on the outcome of his four and a half years at the head of CEPLIS.

In accordance with our Statutes, the G.A has then proceeded to the election of a new President and Executive Board of the organisation for a term of 3 years.

The newly elected President, acknowledged the results achieved by his predecessor, President Kolbe and proposed to the Assembly to name him President of Honor. The Assembly named Mr. Rudolf Kolbe “President of Honor” by acclamation unanimously. President Stella has then announced his decision «topropose to vote as our First Vice-president, for the very first time, a lady, our colleague Professor Victoria Ortega from UP Spain. Currently, women are fighting more than ever to eliminate the last traces of a past we should not be so proud of as men, I feel we, liberal professionals, owe to our lady-colleagues a sign and an important message: we are equal and stronger when working together!» The newly elected Board members and the rest of the Assembly elected Dr. Ortega to the position of First Vice-president of CEPLIS unanimously by acclamation.

A friendly lunch generously offered by our hosts in the gardens of the Regulatory Body of Pharmacists of the North of Portugal has concluded this very successful meeting giving the delegates a chance to renew old friendships and to meet new colleagues. 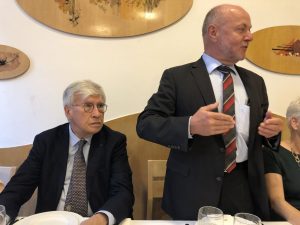 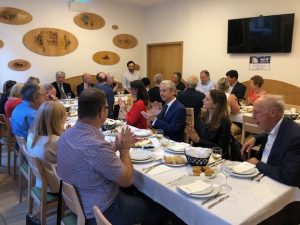 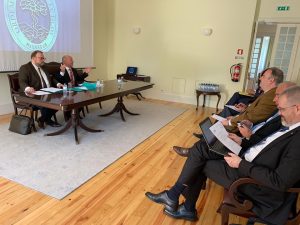 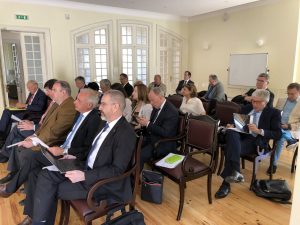 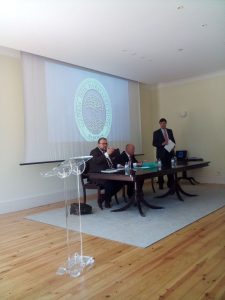 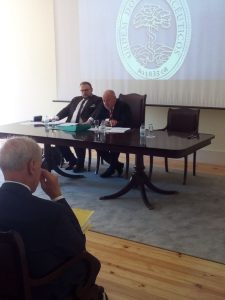 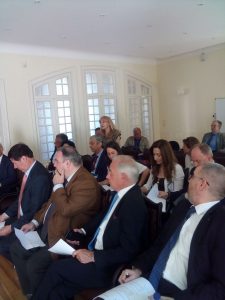 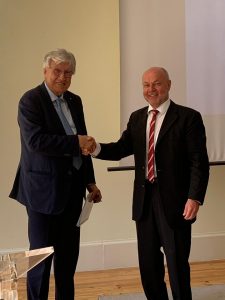 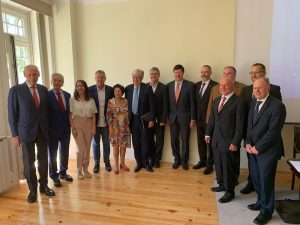 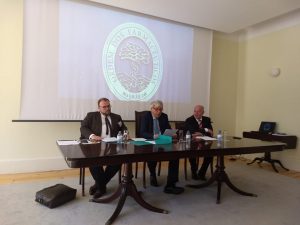 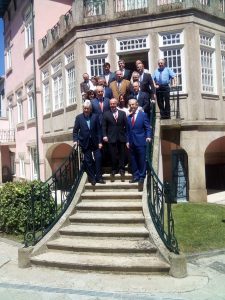