Last week, CEPLIS had the privilege to hold again its General Assembly meeting of December in the premises of the European Parliament in Brussels.

Because of the pandemic, this meeting was held in a hybrid form (with some members following it online and some being physically present) in compliance with rules of social distancing. 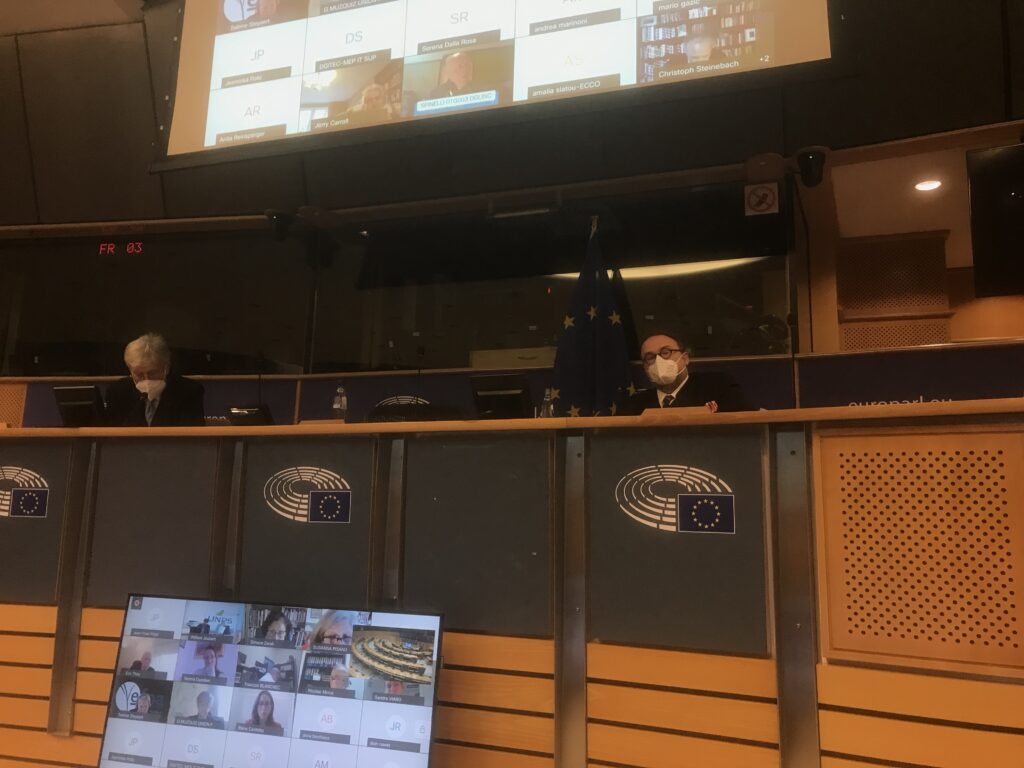 The General Assembly meeting, chaired by Mr. Gaetano Stella, President of CEPLIS and Confprofessioni, gave us the possibility to summarize all the activities carried out by our organization during the current year. Our President also took the opportunity to propose the priorities for 2022, such as the European Social Dialogue, the Green Deal, the monitoring of the application of the Directive on the mutual recognition of professional qualifications (including in the context of Brexit), the monitoring of the communication from the European Commission on the reform of regulations in the field of professional services and the Welfare of the professionals. Those priorities come alongside the work already done in the areas of health, digitization, gender equality and ethics, which are subjects that remain essential for CEPLIS and its members.

The General Assembly meeting was followed by that of our Permanent Committee, chaired by our First Vice-President, Prof. Dr.Victoria Ortega, President of UP.  This time we had the privilege to welcome two speakers that lead the debate: Mr Chazerand, representing Me. Gondart-Argenti, rapporteur of the Opinion of the EESC on digitalisation in the field of the SME, and Prof. Dr. Rihoux from UCLouvain, expert in professional ethics. 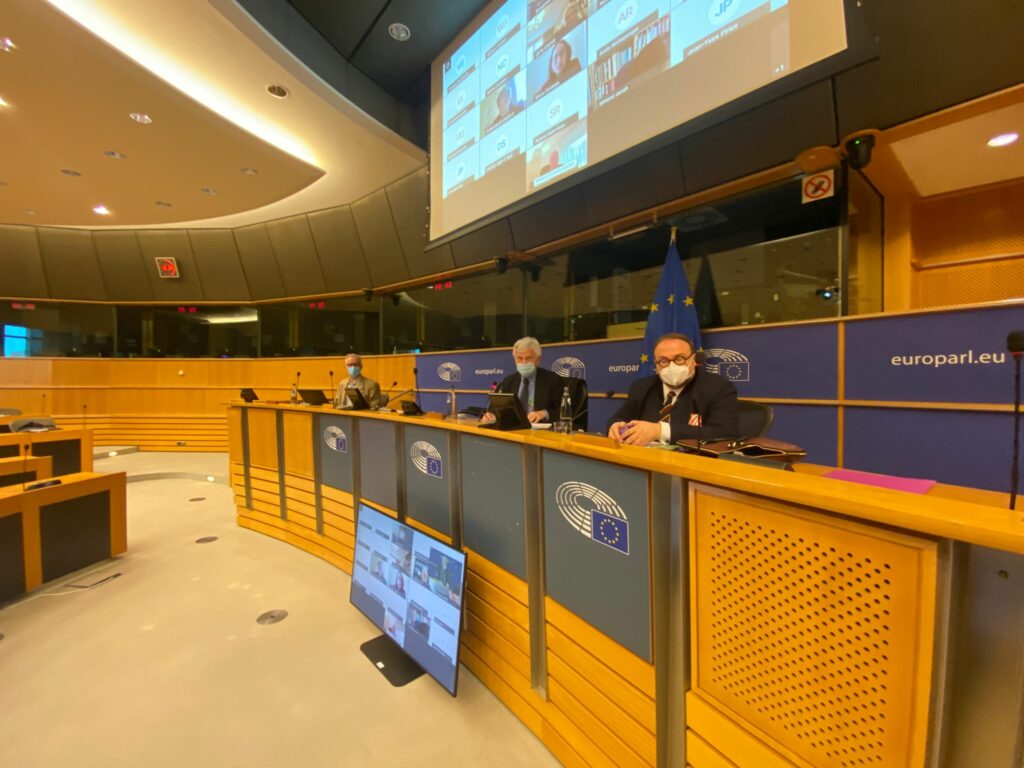 It was a great way to end this difficult but very productive year of CEPLIS.

The Secretariat remains at your entire disposal for any further information and already wishes to all of you happy end-of-year holidays.