Was it easy for your organization to adapt to the confinement period during the current pandemic?

During the confinement period, we were fortunate to be able to work through videoconferences and emails between administrators and board members.

Many initiatives have been implemented. We have informed our members on the measures to be taken and the development of economic aid, at both federal and regional level. At the same time, we have put pressure on our authorities in order for liberal professions to benefit from State aid in terms no less flexible than those applied to merchants and craftsmen.

We were able to communicate with each other “almost” normally. Shortly before the crisis, we had already set up videoconferences, so we were ready.

But nothing will ever replace the physical contact of face-to-face meetings. During the crisis, we had no other choice, given the obligation to remain confined. In any case, we were able to function, to the general satisfaction of our members, it seems.

Yes, insofar as the situation was very worrying. The collaboration we have already launched with the Neutral Trade Union of Independent Workers, has clearly intensified. We were able to meet various political decision-makers, both at federal and regional level.

We wrote 5 press releases and carried out 2 surveys. We have also done a lot of lobbying work in order to obtain and implement economic and political aid, at different levels of power.

Yes, also, we have always listened to our members to relay their concerns to the authorities. The two surveys carried out on to the various liberal professions allowed us to read the social temperature. On the other side, the requests of Unplib were transmitted to the member organizations, which could then inform their members of our positions in the defense of the liberal professions.

Above all, we have found that our freedoms are fragile. It doesn’t take much to have to stop most our activities. Urgent and necessary medical care continued, of course. Patients have been grateful to the bravery and efficiency of healthcare providers during the pandemic. But I think they will soon be forgotten. Life goes on. There are no doubts that fear of a possible new confinement remains. We returned to work two months ago, and I see, as an individual, that some patients have not yet assumed their care-schedule, probably because they are still afraid of a possible COVID –19 contamination.

Notaries have further increased the digitization of their activities, although “live” signatures are preferred by most of their clients. They have obtained in fcat the right to perform Acts remotely, by teleconference, within the framework of special powers, using electronic signatures.

It will depend from one profession to another and even from one member of a liberal profession to another. Some will have great difficulty in restarting. I am thinking here of young people or those who work with a small clientele / patient base. There will likely be more bankruptcies in the coming months. Others have already taken over their previous level of activity and will soon have forgotten this episode, provided that it does not happen too often in the future.

Yes, but insufficiently, and for some, after numerous complaints from us. The problem with our liberal professions is that they have not been forced to stop work. As a result, the authorities took the opportunity to give us only half of the financial aid and bonuses to which we were entitled, just like the other independents. In addition, we did not obtain daily subsistence allowances, while shopkeepers and owners of cafes or restaurants, forced to stop working, also obtained them in the Flemish Region. 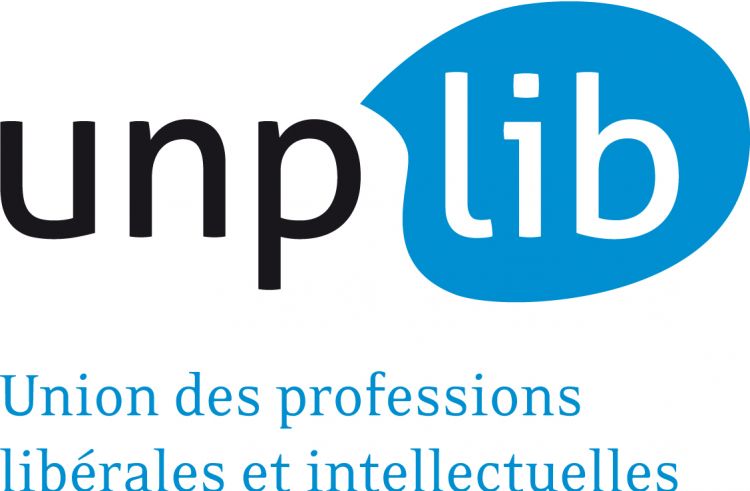 The liberal professions must not count on the federal government’s promises to raise funds. We have the ability to spread out certain payments, some social security contributions and the repayment of certain loans, but that will have to be paid later. Liberal professionals will soon be alone again. We suffer from our image of “privileged professions” (rich), which does not encourage the authorities to give us any “gifts”. It’s actually a preconceived idea, probably from another era. The majority of liberal professions are not among the wealthy, as some suggest it.

The liberal professions were considered essential activities during the confinement. Their activities were therefore never interrupted by law. This privilege has in fact earned us a half-hearted compensation, as I have already said. It is urgent that, at the end of the crisis, the different levels of power remember or finally realize the importance of our sector and the resilience it has shown. One has to wonder why civil servants working on a reduced regime were able to keep all their income, when liberal professionals were forced to draw on their reserves and will have to do so for quite some time. More than ever, our governments should support us and help us in our missions. It is essential that our professions who are irreplaceable for the correct functioning of society continues to exercise their tasks and this will not be possible through deregulation and leveling down.