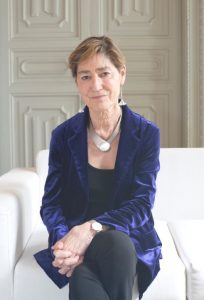 She was born in Palencia, although she has been living and practicing in Cantabria for years. She holds a PhD in Law from the University of Valladolid and has practiced law since 1981. She has been dean of the Cantabria Bar Association between 2000 and 2008; Vice-president of the General Council of the Spanish Lawyers, between 2002 and 2008, and Secretary General of this organization from February 2011 to December 2015.

As per her academic activity, Victoria Ortega is a Professor of Procedural Law at the University of Cantabria since 1992, and has published several monographic publications on Procedural and Administrative Law.